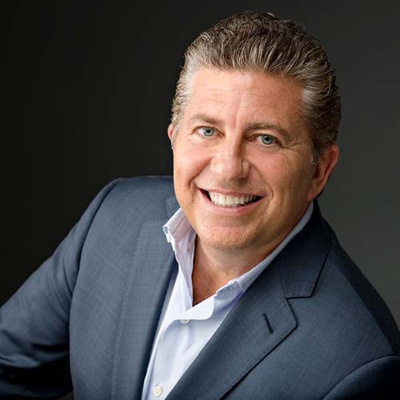 Prior to founding the Company, Mr. Lapidus was a Senior Vice President and Principal of a New York City-based owner and operator of office buildings throughout the country. Mr. Lapidus was responsible for acquisitions and financings of the company’s assets. Prior to this position, Mr. Lapidus was President of Westminster Capital Associates located in New York, New York and Florham Park, New Jersey where he placed over $300 million of mortgage financing on multi-family, commercial and retail properties in New York and New Jersey and he was responsible for acquisitions and development in the greater New York Metropolitan area.

Mr. Lapidus was with Bellemead Development Corporation, a subsidiary of the Chubb Corporation from 1989 to 1997. His areas of responsibility included leasing, management, syndication and financing of a 12 million square foot portfolio of office space. In 1992, Mr. Lapidus became the youngest person in the history of Bellemead to be promoted to Vice President. Mr. Lapidus implemented Bellemead’s diversification into residential development where he successfully completed $200 million of single family, condominium and multi-family development projects. As the project executive of these communities, Mr. Lapidus was directly responsible for the acquisition, approval, design, construction, financing and marketing of these communities. Mr. Lapidus began his career as a corporate and real estate attorney with Kimmelman, Wolff & Samson, P.A., representing developers, lending institutions and various business enterprises.