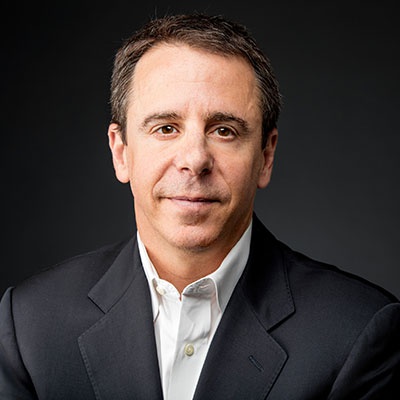 Robert Israel leads and directs all aspects of the TSX Broadway project developments design and construction activities including all decisions as it relates to execution and team development. These duties also include development of the project budget, schedule and the overall delivery of the newly created asset including the theater, retail and hotel uses.

Robert Israel was the co-founder of Solid Development Group a non-union concrete, masonry, and carpentry subcontracting firm with revenues annually of $12mm, with a labor force of 80 people and office staff of 10 from 2015-2017. Prior to that, Mr. Israel served as Project Director for RFR Holding, where he led all aspects of the historic conversion of five former warehouse buildings into one million square feet of retail and office space known as Dumbo Heights in Brooklyn. From 2000 thru 2013 Mr. Israel served in various roles at CBRE, which included Managing Director - Project Management, which included a role as project director for a 500,000 square foot phase of a 1.5 million square foot campus development in Bangalore India.

Robert also served as an Alliance Director, within the Northeast Region of Global Corporate Services, with roles leading the Morgan Stanley and Hertz accounts directing teams of up to 250 FTE’s.

Robert attended Roanoke College and has a Bachelor of Arts degree (History).