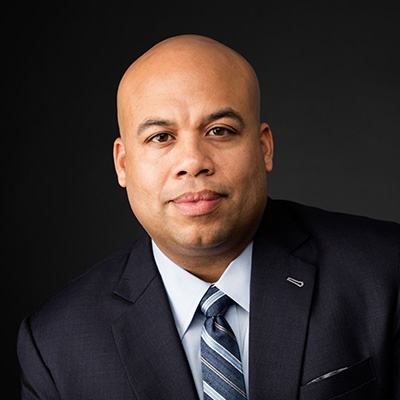 Jamil Lacourt is the Executive Vice President and Director of Construction at L&L Holding Company where he focuses on developing methods of sharing information across projects, establishing uniform practices for reporting, bidding and budgeting, contractor and subcontractor relationships, technology, and the execution of construction efforts throughout the portfolio.

Previously, Lacourt served as Principal and Director of Project Management for OC Development Management, where he led the firm’s project management team. Notable projects include the repositioning and expansion of 150 Fifth Avenue, the base building redevelopment of 368 Ninth Avenue (a.k.a. 21 Penn Plaza) and 695 Sixth Avenue, and the redevelopment of 780 Third Avenue.

Prior to OC Development Management, Lacourt served as Vice President at JLL, Associate Director of Construction at Stanford University, and Senior Vice President at Citi. Throughout his career, some of his notable projects include the Row Houses at Stanford University, BBVA Bancomer’s 50-story corporate headquarters in Mexico City, pre-construction services for WWE and Madison Square Garden, and construction at Maimonides Medical Center in Brooklyn.

Lacourt received a Bachelor of Science degree in construction management from the State University of New York (SUNY) Farmingdale. He also obtained his Project Management Professional (PMP) certification as well as Leadership in Energy and Environmental Design (LEED) accreditation from the U.S. Green Building Council.