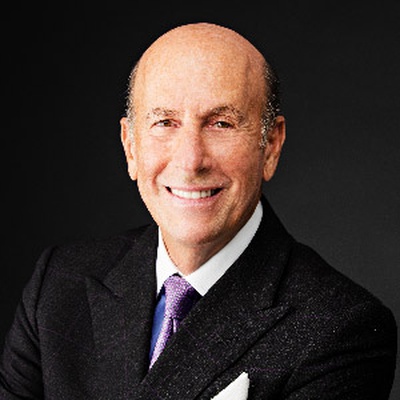 Mr. Levinson has served as a board member on numerous organizations over the past 20 years including those focused on art, education and civic engagement. He currently serves on the Executive Committee and the Board of Governors of the Real Estate Board of New York and the Board of Directors of the Federal Law Enforcement Foundation.