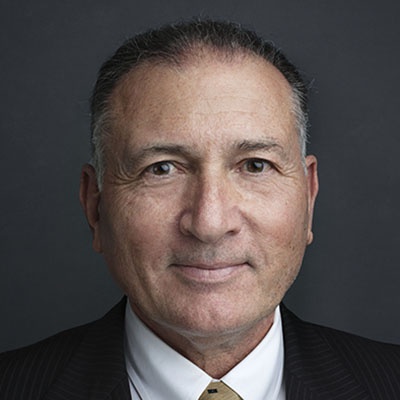 Tom joined L&L in 2018 after having held several senior construction, engineering, and engineering management positions, the last of which was with the former Forest City Ratner Companies (now a part of Brookfield Properties). Tom’s specialty area is MEP and Infrastructure. He has been involved in several large projects within NYC including the Cornell Technion Graduate School on Roosevelt Island, the Barclays Center Arena in Brooklyn, Relocation and Modernization of the LIRR Train Storage Yard as part of the large Atlantic Yards redevelopment project in Brooklyn, several Cogeneration (“Combined Heat and Power”) projects including a 5.3 MW Gas Turbine plant at Montefiore Hospital in the Bronx, a 500,000 sqft “Class A” Corporate Headquarters Office building in Metrotech Brooklyn and several high rise residential towers including “80 DeK” and “461 Dean” (a modular building) in Brooklyn. Tom holds an MS in Electrical Engineering and an MS in Construction Management, both from Polytechnic Institute of Brooklyn (now the NYU Tandon School of Engineering) and is a licensed Professional Engineer in the state of New York. Tom did military service in the Army National Guard, is married and resides in Nassau County Long Island.