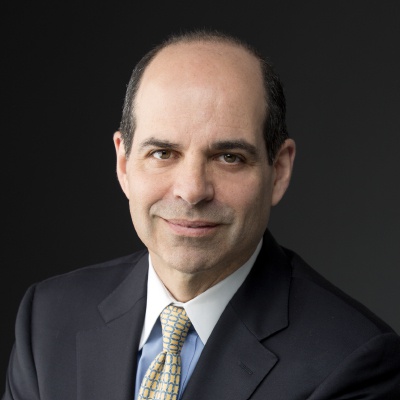 David C. Berkey is an Executive Vice President and Director of Leasing with over 30 years of experience in the field of commercial real estate, serving as a leasing consultant to both landlords and corporate tenants.

Mr. Berkey’s primary focus since joining L&L Holding Company, LLC is overseeing the leasing of the firms office portfolio as well as helping to reposition the assets from both a physical and financial perspective. In addition, Mr. Berkey acts as a real estate advisor to several major New York area corporations.

Prior to joining L&L Holding Company, LLC in 2005, Mr. Berkey spent 17 years at CB Richard Ellis (formerly Insignia ESG) and in 2001 through 2004, was named a Top 25 Broker firm wide. During his tenure with CBRE Mr. Berkey acted as the exclusive leasing representative for many noteworthy properties including 590 Madison Avenue, 31 West 52nd Street, 40 West 57th Street, and 1633 Broadway.

Mr. Berkey resides in Chappaqua New York with his wife of twenty-seven years Karen and his children Benjamin, Isabella and Jack.

Mr. Berkey graduated from Ithaca College (1984) with a BS in finance and is a member of the Real Estate Board of New York.