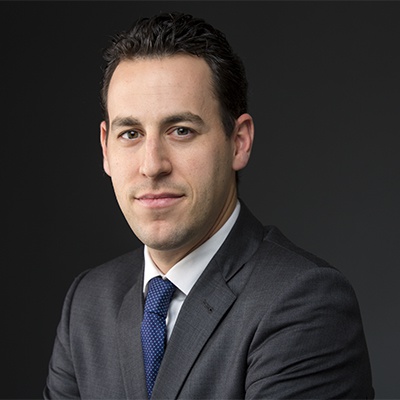 Prior to working at L&L, Mr. Wiener was an analyst in NYC office of the Strategic Agency Services Group at Cushman & Wakefield, Inc. In his role as leasing agent and financial analyst for a portfolio of over 4 million rentable square feet, he was responsible for implementing a portfolio-wide leasing and tenant retention strategy. Prior to joining the agency group, Mr. Wiener worked in Cushman & Wakefield’s midtown & downtown offices focusing on tenant representation & transaction management.

In 2012 Mr. Wiener was named one of the Commercial Observer’s “30 under 30” for New York City’s next wave of rising stars in the Real Estate Industry and in 2014 was named Jewish Week’s “36 under 36”. Mr. Wiener served as the co-chair of Israel Bonds’ real estate new leadership division from 2013 through 2014 and in 2013 was the recipient of the David J. Winoker New Leadership Award for outstanding and dedicated achievement and service in support of Israel Bonds Real Estate Division.

Mr. Wiener resides in New York City on the Upper East Side with his wife Stefani and their 2-year old daughter Sydney.

Mr. Wiener holds a Bachelor of Arts degree from the University of Delaware.